Article published in Frontiers in Physiology

The central complex (CX) is a neural structure located on the midline of the insect brain that has been widely studied in the last few years. Its role in navigation and goal-oriented behaviors resembles those played by the basal ganglia in mammals. However, the neural mechanisms and the neurotransmitters involved in these processes remain unclear. Here, we exploited an in vivo bioluminescence Ca2+ imaging technique to record the activity in targeted neurons of the ellipsoid body (EB). We used different drugs to evoke excitatory Ca2+-responses, depending on the putative neurotransmitter released by their presynaptic inputs, while concomitant dopamine administration was employed to modulate those excitations. By using a genetic approach to knockdown the dopamine 1-like receptors, we showed that different dopamine modulatory effects are likely due to specific receptors expressed by the targeted population of neurons. Altogether, these results provide new data concerning how dopamine modulates and shapes the response of the ellipsoid body neurons. Moreover, they provide important insights regarding the similitude with mammals as far as the role played by dopamine in increasing and stabilizing the response of goal-related information. 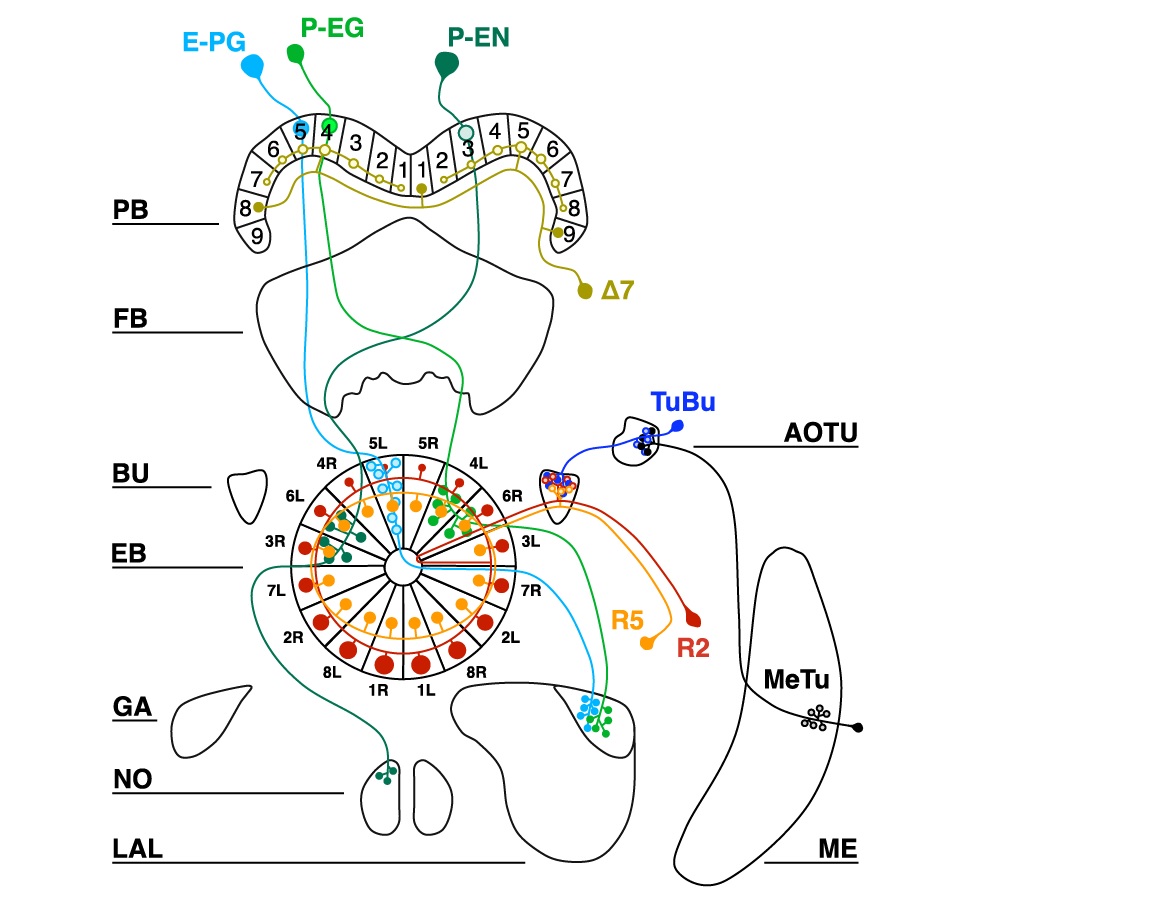 Article published in Frontiers in Physiology – Access to the manuscript